OhhItaly! offers you a tailor-made tour that will take you on a spectacular journey through the beauties of the eternal city, Rome. 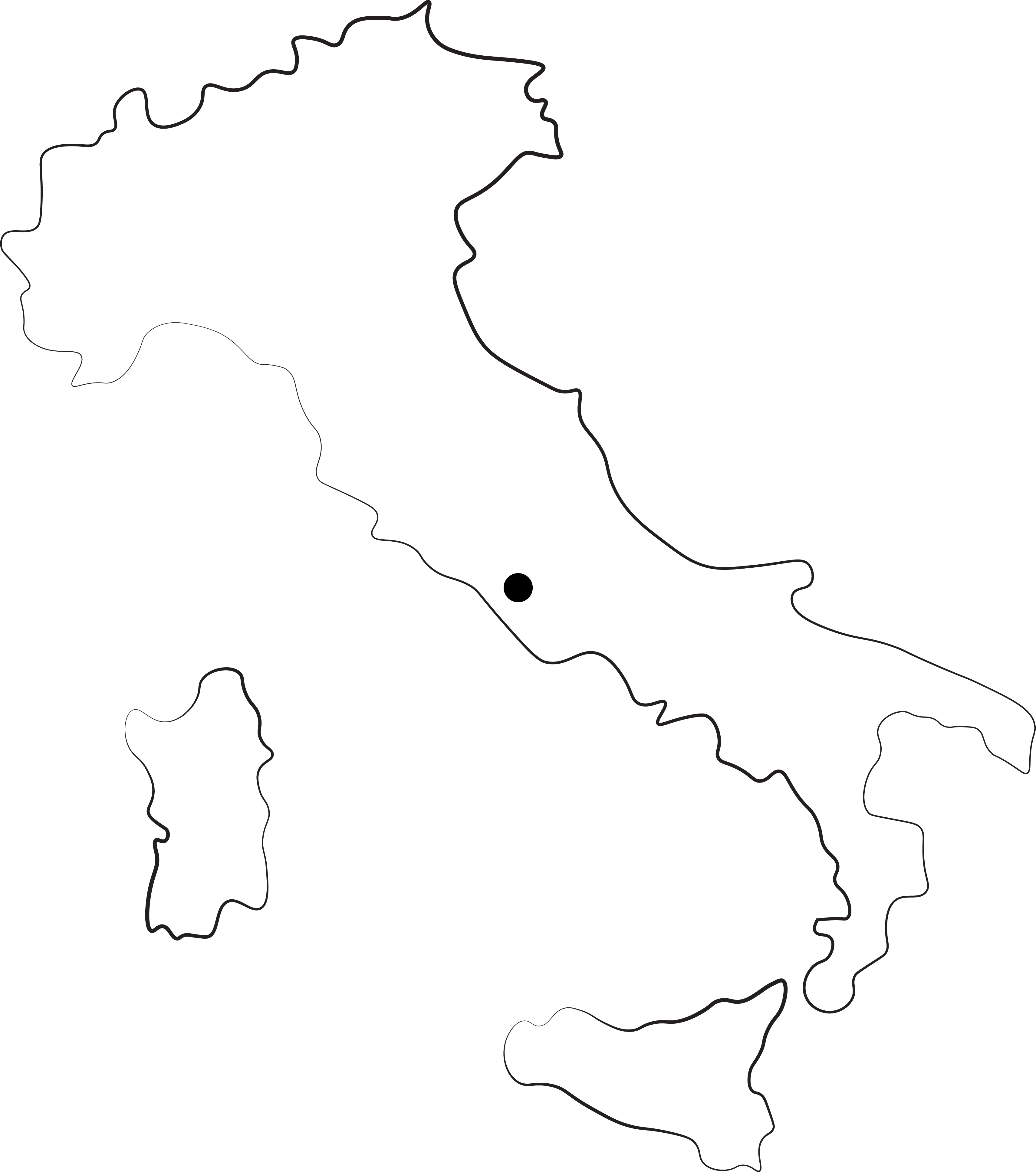 On DAY1, after the welcome and the check in at the hotel, you will visit the European film industry hub. Cinecittà is the perfect place to experience cultural entertainment within a relaxing and amusing environment. Cinecittà is the cinema. Every corner reflects the alluring architecture and icons of the glorious cinematic world that lives here. Every costume, set, camera, accessory, every tree and decoration, speak the universal language of celluloid dreams and of the digital world. The visits are designed for anyone: If you are not a cinema fan, you will certainly become one, but if you already love the big screen, you will discover the unexpected opulence of Cinecittà. Your visit to the Studios will be a sensorial experience, unique and all-involving, and it begins as soon as you pass through the historical entrance and head towards the green, rich with cinematic references.

On DAY2, your English speaking guide will pick you up for start your full day tour of Rome. Visiting Capitoline Hill to enjoy the spectacular panoramic view, of the Roman Forum, ancient Temples, Triumphal-archers, the Senate House, Basilicas and Sacred Way, which surround the old Roman Forum, hub of political, religious and commercial life during republican and imperial days and now forming one of the most historical archaeological complexes in the western world. With our Rome in one day tour, visit the nearby elegant renaissance square modelled by Michelangelo for Pope Paul III and adorned by the bronze equestrian statue of Marcus Aurelius, father of the infamous Emperor-gladiator Commodus. See the Circus Maximus of Ben Hur fame with its impressive views of the sprawling ruins of the Emperors Palaces on Palatine Hill. Your tour continues to visit the Colosseum and hear about the bloody gladiator combats, the wild animal games and astonishing events held there to satiate the 70.000 excited roman spectators. Circle around Piazza Venezia, dominated by the massive looming Wedding Cake marble honorary monument erected in 1885 to commemorate King Victor Emmanuel II and drive to the Quirinal Palace, official residence of the Italian President originally built by Popes in the 1580’s as their splendid summer residence. Descend to the cascading waters of the Trevi Fountain, the grandest of Rome’s baroque fountains, still fed by an ancient 19 BC roman aqueduct and toss a coin into its gushing sprays to propitiate a sure return. Stroll by the Spanish Steps, favorite spot of European nobles during the Grand Tour era as well as haunt of poets, writers and painters in the Romantic age. Pass Palazzo Chigi, seat of the government and the nearby Italian Parliament as you make your way to Piazza Navona, most loved meeting place of Romans today and embellished by Bernini’s fountains and the Pamphily Palace. After an inside visit to the awe inspiring Pantheon constructed by Emperor Hadrian in 120 BC, spanned by a solid concrete dome, the largest in the world, enjoy a light lunch in one of the most typical restaurant of Rome downtown. Later you will head to the Vatican City, smallest sovereign state in the world, to visit the immense Papal art collections housed in the Vatican Museums once part of the Papal Palaces and the Sistine Chapel. After admiring the numerous artworks and masterpieces of Raphael and Michelangelo, visit St. Peter’s Basilica and the great baroque Colonnaded Square protected by Swiss Guards.

On DAY3 our chef will pick you up at the Hotel after the breakfast and guide you through the biggest open-air food market in Rome. Once there our chef will give you some useful tips about Italian cuisine and help you to decide what to cook for lunch. Our classes program will let you replicate traditional dishes of roman and Italian cuisine, you will bring back with you taste of typical Italian food. The cooking class is practical, interactive and will let everybody make and eat his own dishes. In the afternoon you will visit one of the most interesting site of Rome, the Vatican City. This private tour allow you to admire the world-famous Vatican Museums and the St.Peter’s Basilica, avoiding the long queue at the entrance. Enter into this wonderful sanctuary and discover the faith and stories of popes, pilgrims and artists told through the universal language of art. Your English speaking guide will introduce you the spiritual and artistic excellence preserved in the world famous masterpieces of renowned artists such as Michelangelo, Bernini and Raphael. The splendor of Piazza San Pietro’s colonnade, the serenity of the Pietà, the magnificence of the Dome and the impressive Sistine Chapel testify to humankind’s desire to reach the Divine.