OHH! ITALY offers you a tailor-made 12-days tour that will take you on a spectacular journey through the sights and sounds of Sicily and Tyrrhenian Sea in the comfort of our Yacht. 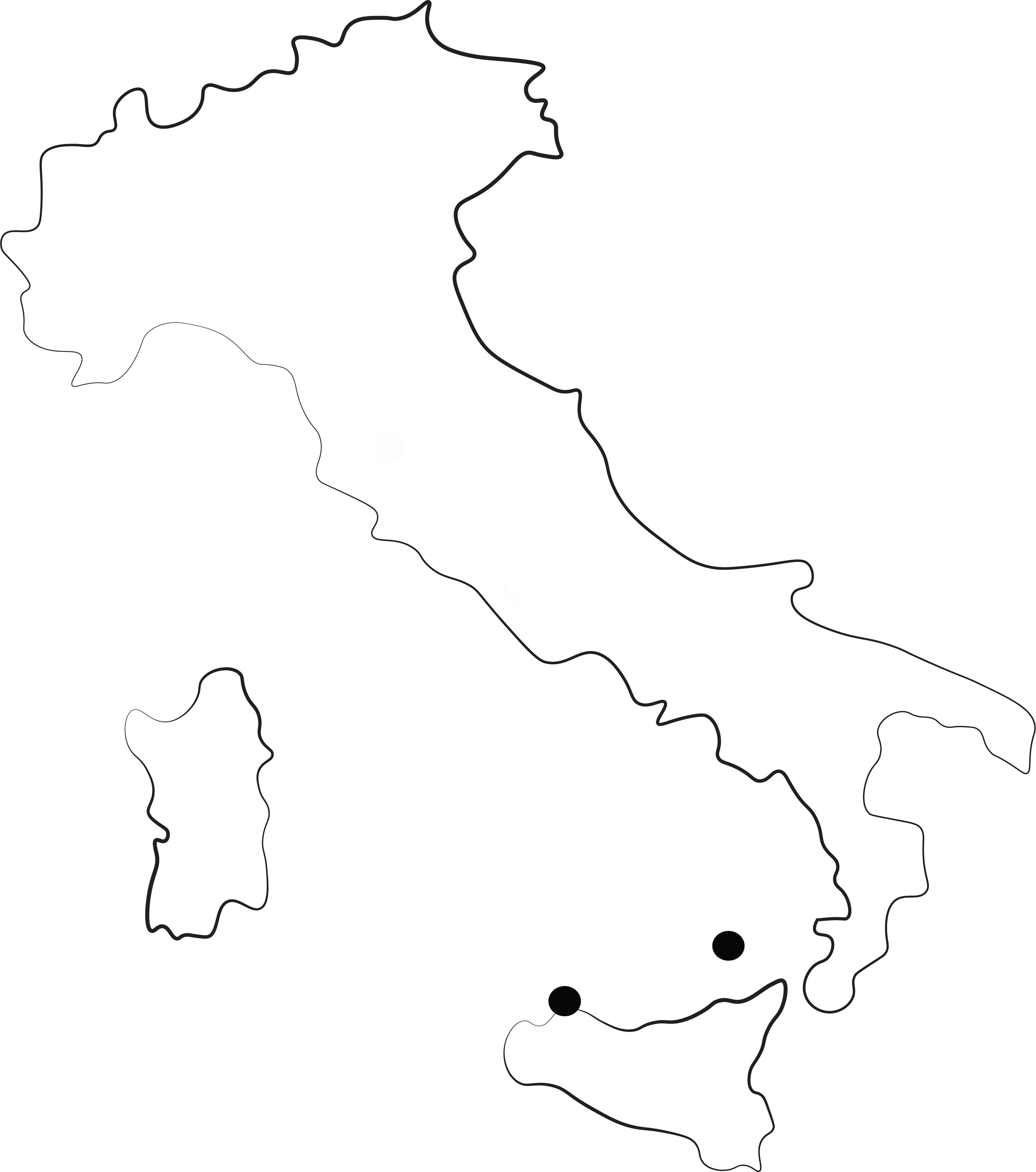 Discover the heart of Palermo

Walking tour to the Cathedral of Palermo, an ancient mosque converted to cathedral in 1185.

From here the tour will continue to “Quattro Canti” which represents the center of the old city but also where two important streets meet “Il Cassaro” and “Via Maqueda”. Those two are the main streets of the historical center of the city.

“Piazza Pretoria” is a square also known as The Square of Shame because of the nudes statues that shocked the people this place was choosen to held the last fashion show of Dolce&Gabbana.

Breakfast, served in the room.

Walking tour to the Cappella Palatina and Palazzo Reale.
Enjoy the typical Sicilian Cousine in one of our selected Restaurant.
Private transfer with Luxury Van for the guided tour to Duomo di Monreale.
The mosaics of this sacred work of art are the most amazing part of it.
6400 meters of mosaic squares that cover the surtace are an artistic representation of the bible for the people to dive into this holy place.

After a typical Sicilian Breakfast, served in the room, you will be accompanied to “Porto turistico della Cala” (Turist Harbor). Now is time to Boarding on Yacht for cruising to the Aeolian Islands, an Arcipelago of volcanic origin, located in the Tyrrhenian Sea (north of the Sicilian coast).

Aeolian archipelago consists of seven islands scattered along the north-eastern coast of Sicily.

Lipari, Salina, Vulcano, Stromboli, Panarea, Alicudi and Filicudi, defined as the “seven pearls of the Mediterranean” because they are islands of extraordinary charm and beauty.

Panarea is the smallest but also the most popular with young people and offers a good nightlife.

Lipari, the largest, is called the white mountain because it consists of pumice, a stone that is floating in water and that makes the seabed extraordinarily blue.

Salina is the island that has fascinated Massimo Troisi and in fact there the film “Il Postino” was shot.

Stromboli looks like a huge black giant with the plume, in fact when the sun sets you can see the flame of the volcano a unique sight in the world.

Vulcano is a small jewel of the Mediterranean, famous for its black beaches, its thermal waters and sulphurous waters.

Alicudi and Filicudi remain, which are the oldest and both with extraordinary beauty as they are the most pristine.

Breakfast on board and return to Palermo.

Arrival to Palermo and return to Natoli apartments.

Transfer from Palermo Archeologic park of Sagesta which has the most antic and precious doric temples.

Scopello is a well-known medieval village, characterized by a small square and the scent of “Cunzato bread” on the street, one of the most characteristic destinations of western Sicily.

Visit to Piazza Nettuno and to Tonnara.

Walking tour of the city of Palermo:

Leisure time to discover the beauties on your own.

Sicilian breakfast served in your room at Natoli Apartments.

Transfer to Airport for Departure.